You are here: Home / About Us / Working groups / working group on automotive industry

Zoltán Hamar, head of the working group on automotive industry 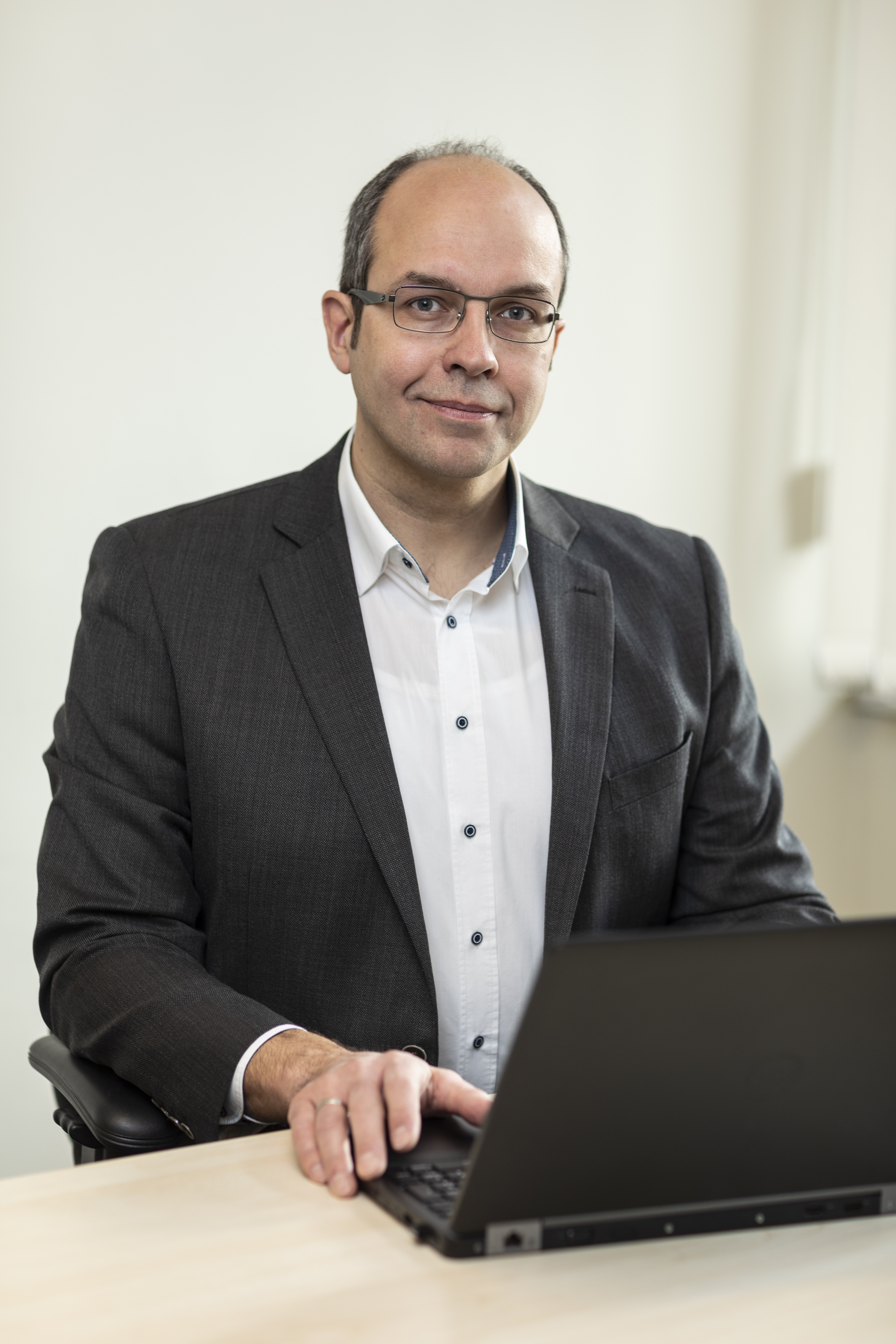 Zoltán Hamar is the technical leader of the company which manages the development of the test track near Zalaegerszeg, “Autóipari Próbapálya Zala Kft”. He was born in Budapest in 1974. He graduated from Budapest University of Technology and Economics, Faculty of Transportation Engineering and Vehicle Engineering with a master’s degree in Automotive Engineering Technology/Technician in 1998. Following his graduation, he worked at the Electronic Brake System Testing Group of Knorr-Bremse R and D Center Budapest for 18 years. As a test engineer, he had the chance of acquiring extensive knowledge of all European test tracks, which he could later validate as Team Leader and Location Test Coordinator. The 44 years old expert is married with 2 children and in his spare-time he likes riding motorcycles.
Related interview

Mobility Platform – professional mentor of a project which is recognised worldwide

As the head of the working group on Automotive Industry, Zoltán Hamar pointed out that the idea of investing into the test track came to life in 2008, as a result of the fact that those automotive corporations which were already carrying out vehicle development tests in the region did not have the necessary testing facilities, which could simulate professional testing environments. The already existing test tracks (old military airbases) are lacking the dynamic platform for carrying out classic dynamic testing. At the moment, this is the only facility in the world which uniquely combines validation tests for autonomous vehicles. Since the development know-how has always been the strength of those automotive corporations, which are represented in Hungary, the lack of a proper test track created a disadvantageous situation concerning the acceptance of new projects. 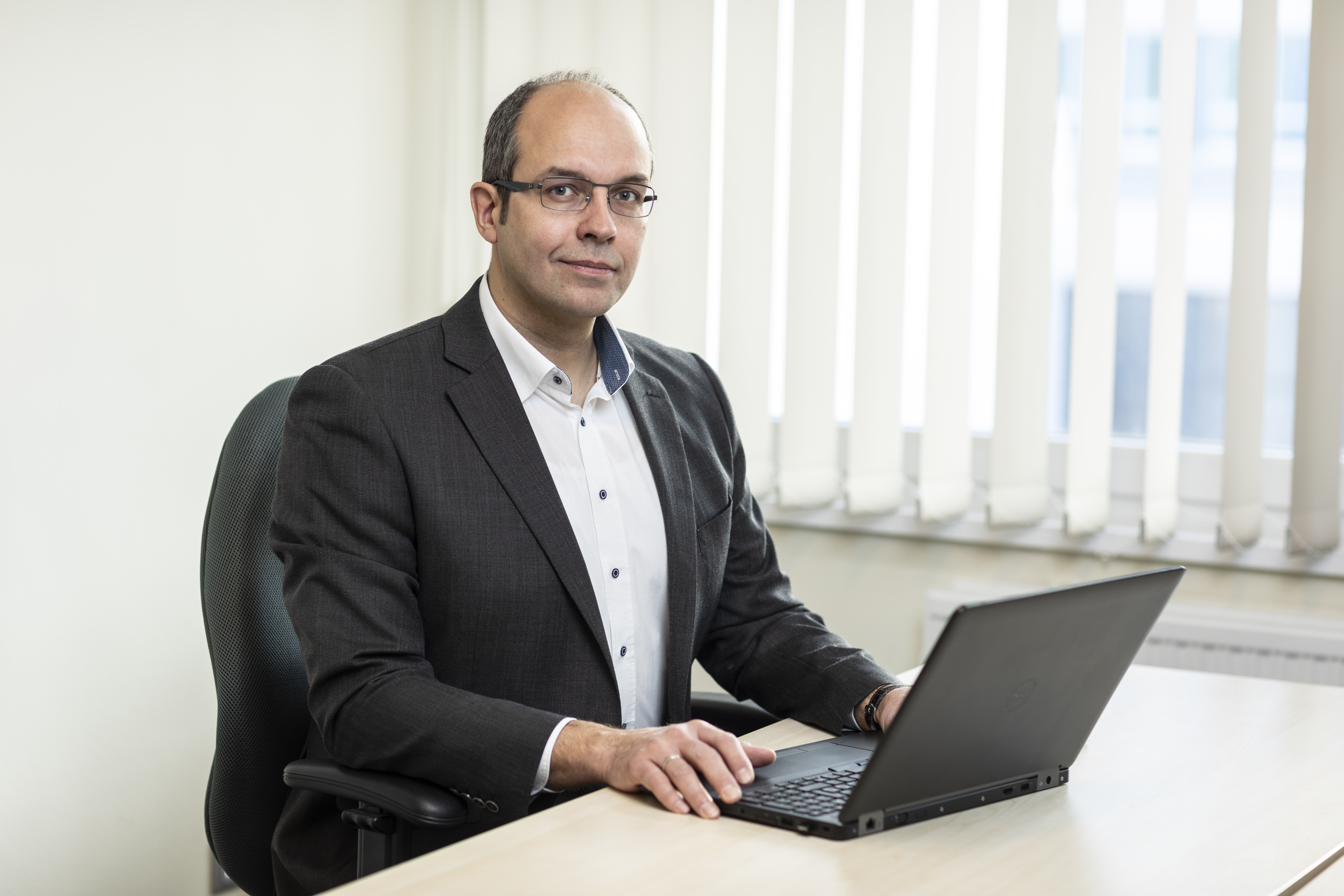 The workforce of thousands of engineers, constant test engineering activities, and the presence of multinational companies (such as AVL, Bosch, Continental, Knorr-Bremse, Thyssen Krupp, TÜV Rheinland) indicated that Hungary could become an ideal environment for attracting certain high-added-value activities. The abovementioned companies in cooperation with the Vehicle Engineering Faculty of BME and the Institute for Computer Science and Control (MTA SZTAKI) created the specification due to which a unique testing environment can be established, which at the moment is only available in Hungary, since every country strives to provide an environment for the corporations within which further tasks, besides manufacturing, can also be carried out. Therefore the realisation of the investment near Zalaegerszeg provides a unique environment for enhancing the effectiveness of the testing period of a new product idea until market uptake. The project is, therefore, of paramount importance to the Hungarian government, hence the facility, holding 260 ha, was established as a public investment.

The head of the Working group on automotive industry also pointed out that::

In addition to the above, the Working Group on automotive industry ensures the link between the industrial sector, which initiated the project, and the Hungarian Government. Furthermore, the Mobility Platform, in cooperation with the Budapest University of Technology and Economics, handles all challenges concerning the test track project, including technical, legal and moral questions, regulatory frameworks, and educational aspects.