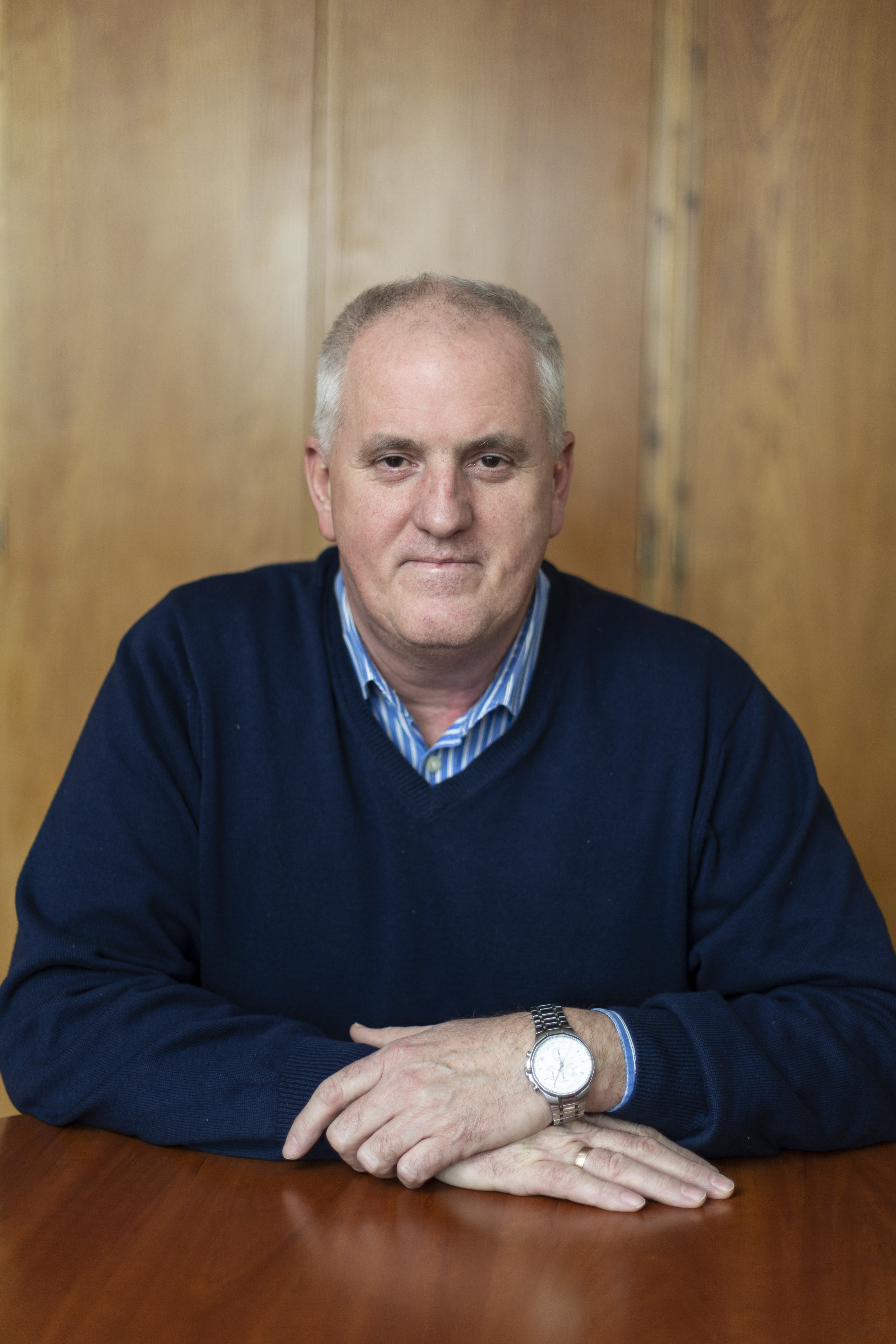 Name: Ferenc Finiszter (54)
Position: Managing director of TÜV Rheinland-KTI Kft since 2013
Main activities:
Participation in the activity of GRRF – Working Group for Brakes and Running Gears – of UN ECE as a governmental member since 2009
Participation in courses for students and in trainings for vehicle inspectors in collaboration with the Technical University of Budapest.
Education: 1984 – 1989 Technical University of Budapest. Studying of vehicle engineering at Traffic Engineering Faculty.
Language: English

What is the authorization procedure of a driverless vehicle?

Among all innovations surrounding the vehicle industry, homologation might not seem too exciting; nevertheless, without valid licenses, even the most state of the art inventions could never be integrated into our everyday lives. The level of development is immense; therefore, the current authorization procedures can be altered entirely by the appearance of autonomous vehicles. According to Mr. Ferenc Finszter, head of the working group on homologation, regulators and developers must work together much more closely than ever before.

-Intelligent transport systems, autonomous vehicles, driverless vehicles, just to mention a few new areas: what are the consequences of these new developments concerning the authorization procedures? Is the regulation just as new as the technology itself?

-Since the technology itself is developing, the authorization procedure must adapt to that. Within the framework of the working group on homologation, we partake in the international work, addressing the regulation process. We participate on the working group meetings, where we receive the latest information, and we can give suggestions. We already participated in the meetings, which were held in Brussels or Geneva, however, it was not publicised. With regard to vehicles, the authorization procedure complies with EU Law, hence type authorization shall be issued in accordance to that. However, it is also true the other way around; we apply those type authorizations, which were issued in other Member States of the EU. Concerning the type of approval of vehicles, we shall use two sets of regulations. It all started with the 1958 Geneva Agreement concerning the adaptation of harmonized technical UN regulations for wheeled vehicles Equipment and Parts which can be Fitted and/or be Used on Wheeled Vehicles and the Conditions for Reciprocal Recognition of Approvals Granted on the Basis of these United Nations Regulations. Nowadays we apply UN Standards. This is technically a global regulation. It sets out technical requirements with a broad scope, which is implemented by every country around the world. The other set of regulations only concerns EU members. The EU has its own set of regulations with similar content; in general, it implements UN regulations. A significant difference is that due to the Certificate of conformity (CoC), EU countries cannot refuse to register vehicles if they are accompanied by a valid CoC that proves their compliance with EU law. The UN is on the verge of implementing similar measures concerning passenger cars. If the UN executes a similar system for wheeled vehicles, it would mean that a vehicle could receive a type approval by the same set of rules all over the world or following the modules which are required by the country of destination.

-Is this the ultimate goal? 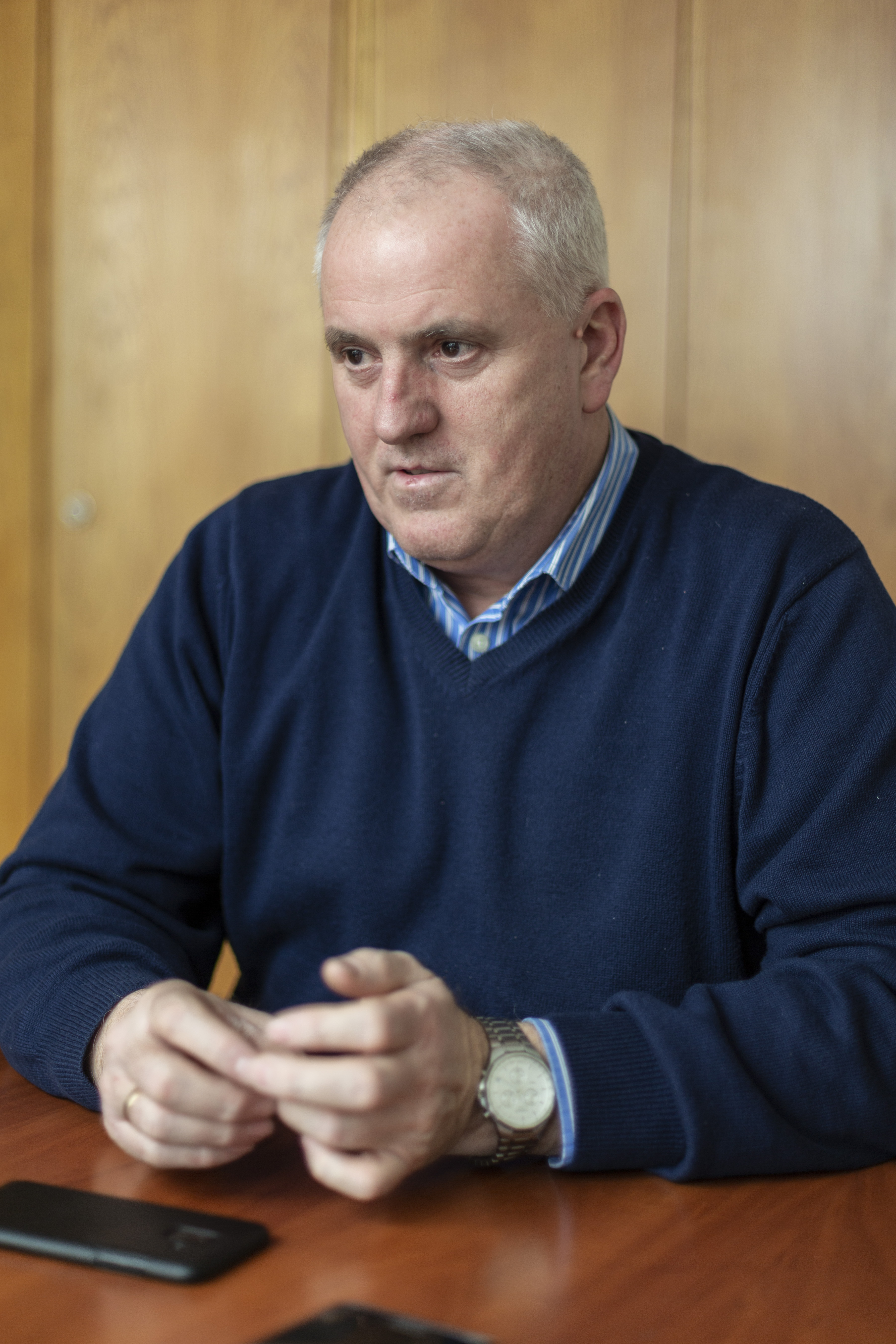 -We don’t know yet, but it seems that the appearance of autonomous vehicles gave vent to the imagination. Recently I took part in the meeting of the working group on autonomous cars and I immediately noticed that twice as many experts were participating than on the previous events. There were experts from all over the world, and they expressed a keen interest in the regulation of autonomous vehicles. They all shared their ideas, and frankly, I was a bit surprised by the activity of the experts arriving from countries with widely divergent economic structures. For example, Russia already prepares a national directive on autonomous vehicles, preceding international regulation.
-What is the hurry?

-They assume that in the near future a significant number of autonomous vehicles will appear on their public roads and, hence they want to precede international regulation. There are realistic demands: going to Vienna, for instance, without the trouble of driving. This is great, but it is also just a matter of convenience. There are more important business-related issues to be considered. Russia is sort of in a hurry since, according to them, certain parts of the country should not be visited by humans but by machines only. This brings a different perspective on the utilization of autonomous vehicles. Certain parts of the county are not only dangerous due to radiation but also because of extreme weather conditions (-40-50 Celsius), hence it is a much more realistic issue for them. They are way ahead concerning their regulations, however in the future, they will probably implement UN standards as well, but we do not know when this will happen exactly.

–On a scale from 1 to 5, where would you rank the type-authorization procedure of the EU on autonomous vehicles?

-I would rate it maybe 2. We are still far from a singe authorization practice. There are driver assist systems, and there are systems when the driver does not have to pay attention at all, and there is a huge gap between the two. Currently, only those functions can receive authorizations that require the presence of the driver and only executes certain manoeuvres, like the automated lane-change functionality on highways when the driver only has to indicate the demand of changing lanes. The computer handles the rest. Currently, this is the most advanced technology, which can receive authorization.

-What about the different national needs, were they also expressed at the meeting? What are the various national priorities?

-At this moment, there are no specific needs, and the experts did not express actual demands. However, there are particular arguments in the different technical committees, the associations of global automakers raise various proposals, but this is only normal when it comes to approval system, it has always been the case since it was established in Geneva in 1958.

-Is there a specific timing, deadline concerning the type authorization procedure of autonomous vehicles?

-We are talking about years, and it is impossible to give an exact timing at this point. A legal clarification will be required first since, according to the Vienna Convention, a vehicle shall always be controlled by a driver. This is an important principle; recently working groups were given the task to come up with a solution how could the current regulation be harmonized with the scenario when the vehicle is capable of making decisions on its own or execute dangerous manoeuvres. First, we must address these discrepancies before we can harmonize them. Once we can manage that, we will also be able to determine the exact level of autonomous technology which should receive authorization. We are in a particular position since once the EU accepts the new rules, we shall implement them. Hence, on the field of type authorization, national regulation is not an option.

–Which came first the chicken or the egg, vis-á-vis what is more critical legislation or development? 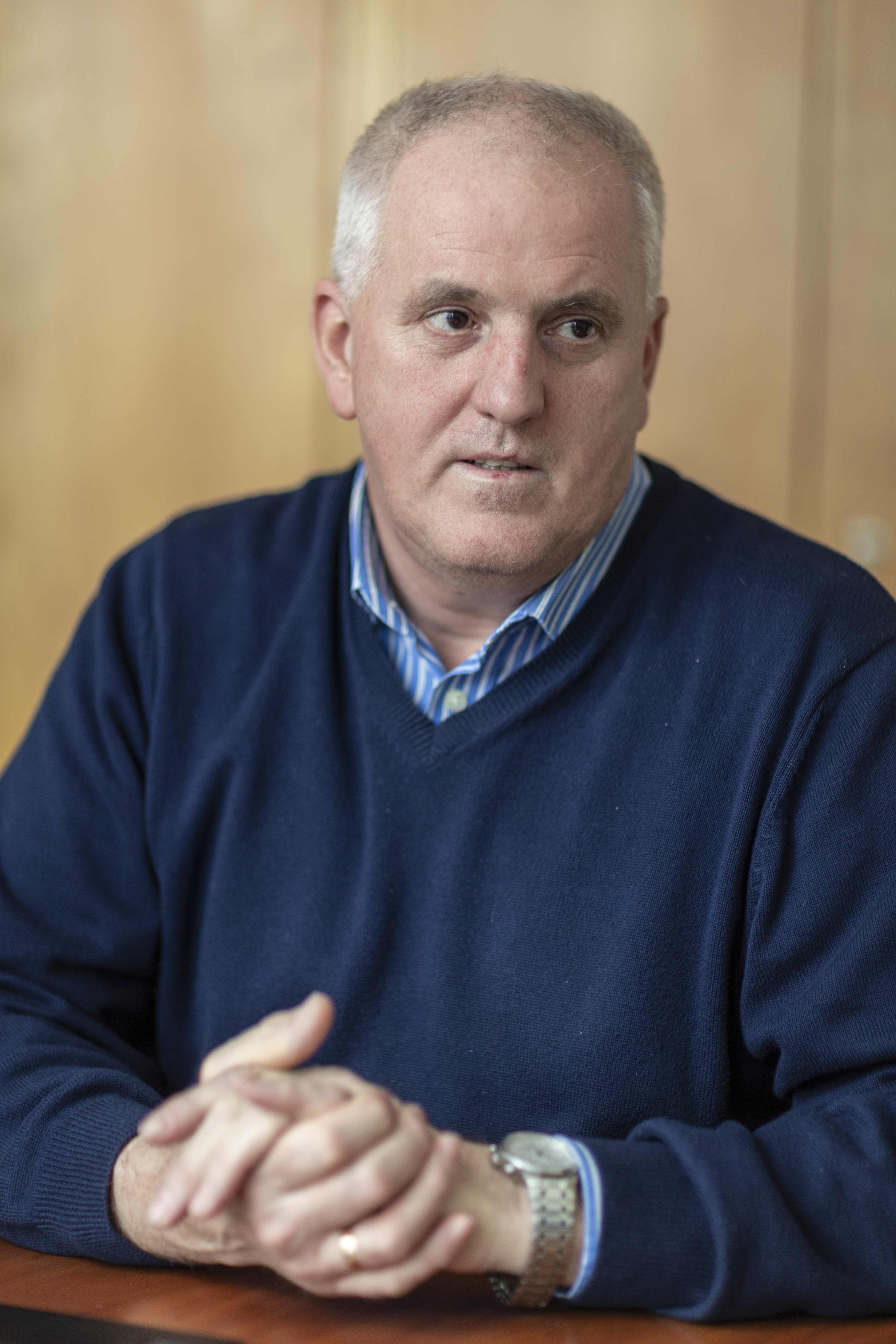 -When the associations of global automakers come up with new propositions, it is predictable that they would like to implement a new development. Before mass production, they are paving the way for authorization. A recent example was the introduction of the tyre pressure monitoring system with which all new vehicles shall be equipped. The new law was passed rather quickly. The Member States pass the regulations; hence we also have voting rights. However, the majority of the proposals concerning technical solutions and innovations mainly come from manufacturers. It is essential to have a vivid communication with each other, even during the phase of development, to better understand the different possibilities. That is why we have a strategic partnership with Zalazone, which provides an ideal testing ground for driverless vehicles. The introduction of new technologies changes the type of authorization procedure for cars. Driverless systems are so complex that before authorization, we shall understand the safety strategy of the manufacturer (solutions concerning different safety issues that may occur during regular operation of the vehicle). The documentation of the vehicle cannot provide adequate information for authorization. Due to the complexity of the systems, the different parties shall already collaborate during the phase of development.

-How do you picture the collaboration?

-The Working Group on Homologation will individually contact those companies, which are interested in development, to clarify their needs and to inform them what can be fulfilled from those needs. As a long-term goal, it could allow us to be able to provide the type authorization procedure as a complete service for the manufacturers, from which they could also benefit.